The majority of road racing fans were left with a bitter sweet taste after the release of the first Isle of Man TT game. Whilst the course was replicated beautifully, everything else was for the most part disappointing. The AI was fresh out of Road Rash, the bike handling erratic (to be polite!) and a lack of any follow up DLC (other than the side cars).

When Kylotonn announced that a sequel was on its way, they were initially met with doubt – even though we were all secretly excited and hopeful they would fix the wrongs of the first game.

To find out if they’ve succeeded, we’ve spent the last week getting to grips with all the game has to offer. 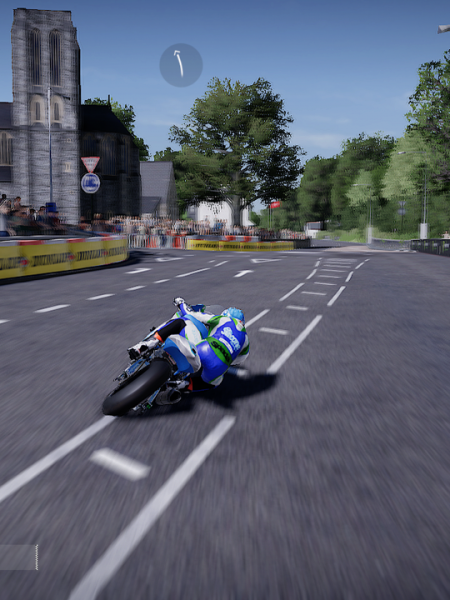 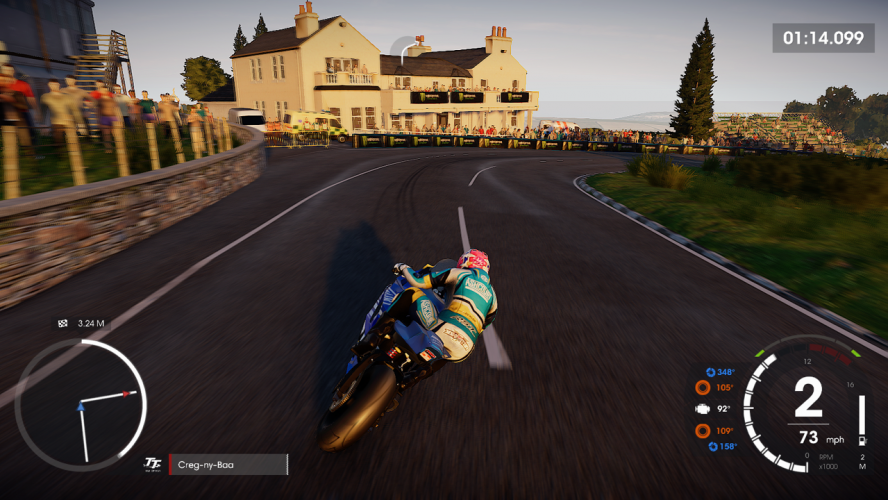 As this is the thing most people were concerned about, we will start here first. From the moment you set off, it’s clear that the games mechanics have been totally overhauled. It takes a little bit of getting used to. The bike will move around much more beneath you and can feel almost a little twitchy at times. Overall, the physics are a huge step in the right direction though somehow still lacks the finesse that the Milestone team have achieved with the Ride series. The quicker you move the easier the bike is to control, but slow first gear corners such as Governors Bridge don’t feel natural at all.

The game offers a plethora of options to adjust how the game responds to your inputs and the environment. You can adjust various levels of traction control, wheelie control and ABS along with things such as a guided racing line and braking assists. We like to keep things as real as possible, so spent most of our time geared more towards the simulation side of things.

Despite the flaws it still has, Ride on the Edge 2 is an unprecedented step in the right direction.

TT Isle of Man 2: Ride on the Edge offers plenty to do. Clearly, the main challenge is learning and improving your time around the infamous mountain course. However, on the back of the main event there is a well fleshed out career mode, free roam mode and an online mode.

The career mode basically consists of obtaining enough signatures and experience to compete in the Isle of Man TT at the end of the season. Along the way, you’ll get to enjoy racing in the Junior and Classic TT along with a host of real world inspired circuits. Sadly, the courses have just had parts borrowed from the real world circuits You won’t find any North West 200 or Southern 100 races here. If you want the best experience in the game, you will need to progress through the career mode to unlock all of the performance modifications for the bikes. 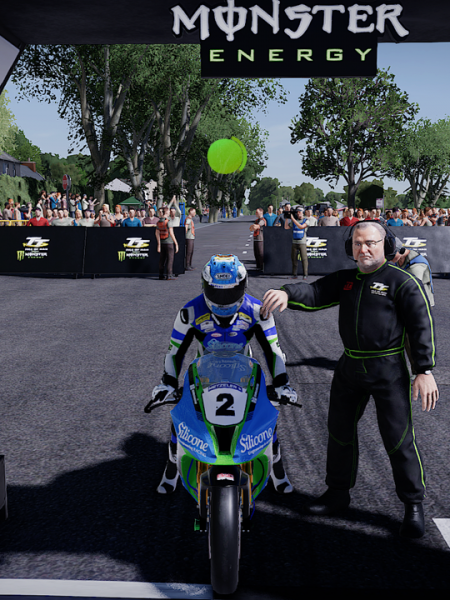 The free roam mode isn’t quite as exciting as it sounds. You’ll find yourself exploring the countryside and perfecting your skills while beating your own set challenges such as point to point times or top speed records. There’s certainly hints of the Forza Horizon series, however the lack of other players or NPC’s in the free roam area meant it dried up pretty quickly for us. 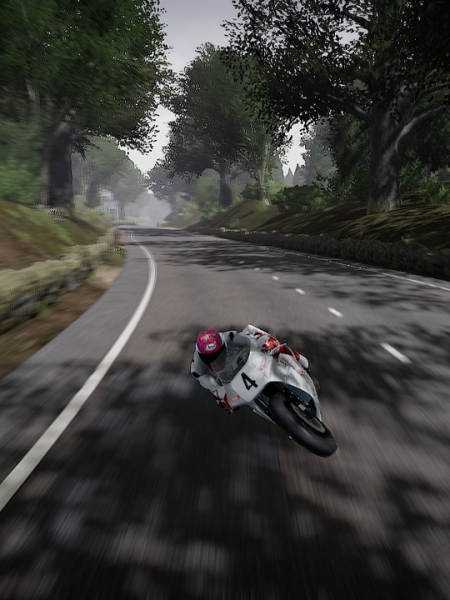 Lastly, the online element. We didn’t delve too deeply into it. It is basically the arcade mode only with other players in lieu of AI. We mostly struggled to find a decent session and almost always people would quit earlier if they were loosing. This may improve with time as more people start to play the game, though for now we would recommend sticking to single player unless you have a group of friends that will play full races with you without backing out early.

We’re pleased to inform Isle of Man TT 2  Ride on the Edge offers an impressive selection of beautifully recreated bikes. You’ll find offerings from the Superbike and Supersport classes along with the much anticipated Classic bikes. We’ve captured a few of our favourites below. 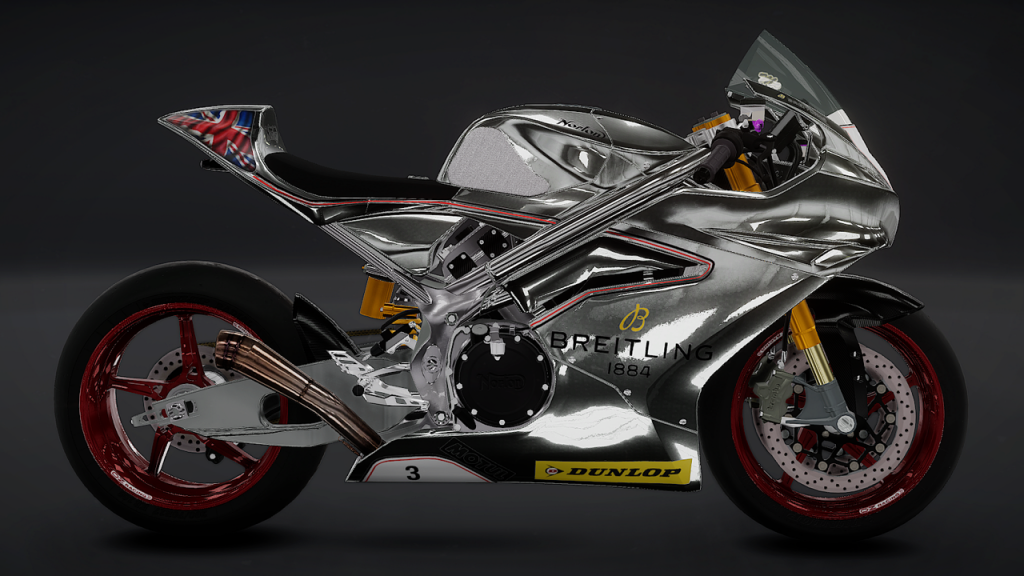 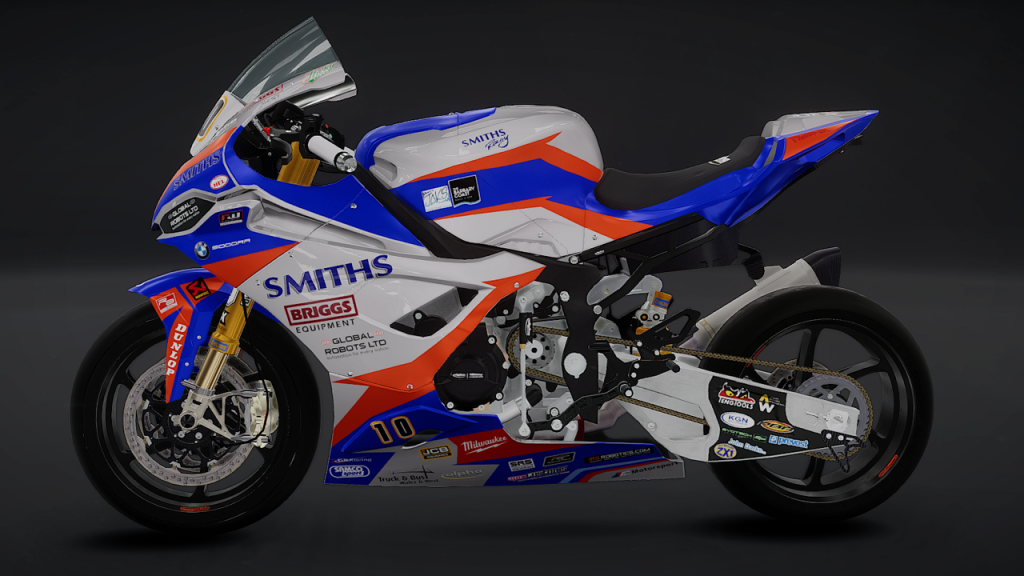 No sidecars this time, not that we mind to much. Though, we would have liked more choice in the Classic bikes section. There’s no Joey Dunlop SP1, No David Jefferies GSXR or other iconic bikes. We would have loved the JPS livery for the Rotary Norton, but Steve Hislop’s “White Charger” is a welcome substitution. Fingers crossed Kylotonn will provide us with additional DLC bikes further down the road.

The game looks and sounds beautiful and authentic. The bike engine noises, progressive wind noise,  chatter from the grandstand Tannoy system and cheering crowd all sound genuine and authentic. The TT circuit has been lovingly recreated and looks fantastic from every angle. Even subtle details that are in the distance and out of sight are included. The game also has dynamic weather, so it’s not uncommon for the circuit to suddenly cloud over mid-race. 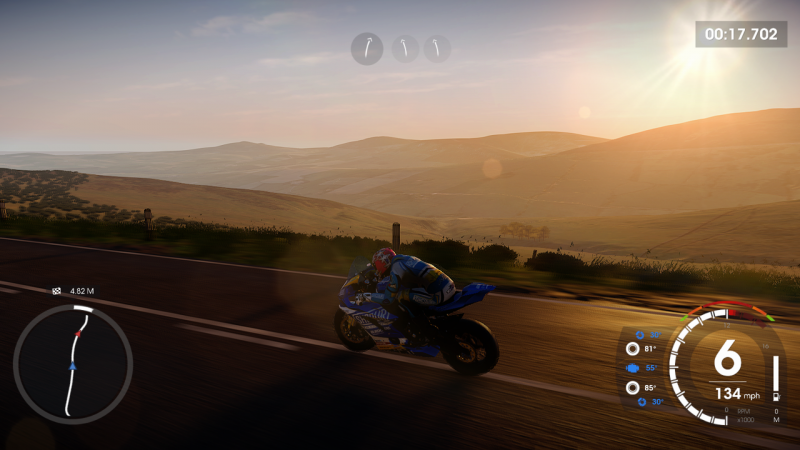 Although a solid improvement on the first game, it isn’t without it’s flaws. If your willing to forgive them there’s a lot of fun to be had with Isle of Man TT 2: Ride on the Edge. Due to the 2020 Isle of Man TT being cancelled, this is probably your best option if you have a TT itch that needs scratching. 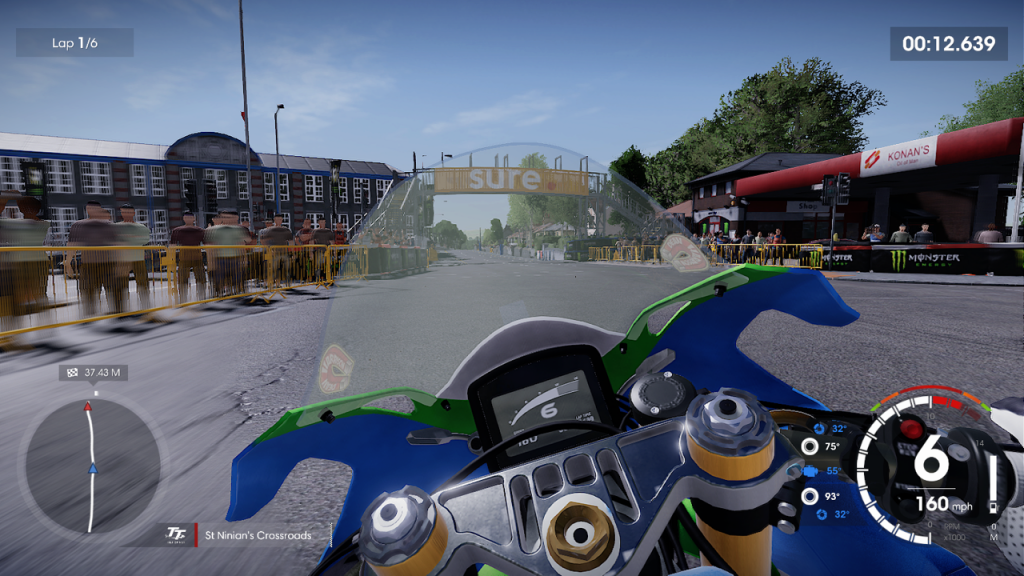