Are Honda secretly on a new V4 superbike?

The rumour mill has been turning away for a year or two now regarding Honda developing a new V4 superbike, seemingly a resurgence of the RVF series.

According to numerous sources, most recently Japanese magazine Young Machine, the new superbike was set to make a debut some point this year, but has been pushed back now until 2021 – possibly due to the COVID19 outbreak.

Although we’ve had no official word, new V4 related patents from Honda are being unearthed every other month so its clear there is something in the pipeline.

It seems a realistic assumption that the new V4 will replace the current RC-213V. The RCV is undoubtedly an incredible machine, but it’s eye watering price tag made it out of reach for most of us. The “Road spec” RCV produces just south of 160 BHP, for around £180,000 it doesn’t look like such a wise purchase when compared with the new Fireblade. You’ll need to throw a further £12k at the RCV to get the “Race only” kit to really make it worth buying. 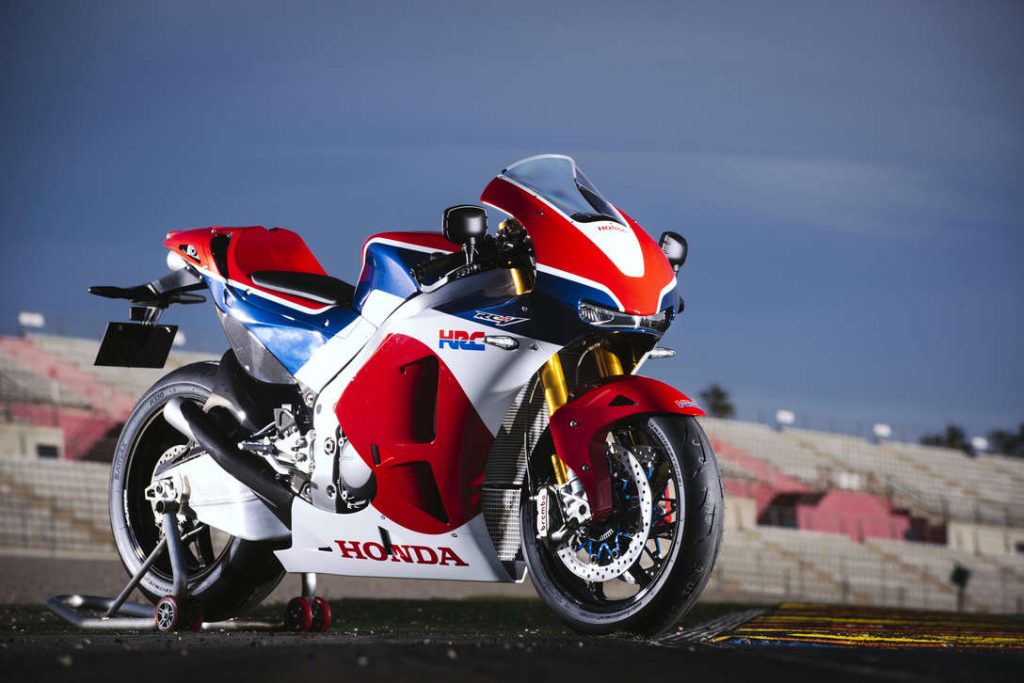 Honda is no new kid on the block when it comes to V4’s, they have had continued success with the configuration for decades. If you’re interested, Bennett’s have a fantastic article on Honda’s V4 history here. With Ducati and Aprilia now leading the way with their V4’s, it seems hard to understand why Honda has held off for so long. 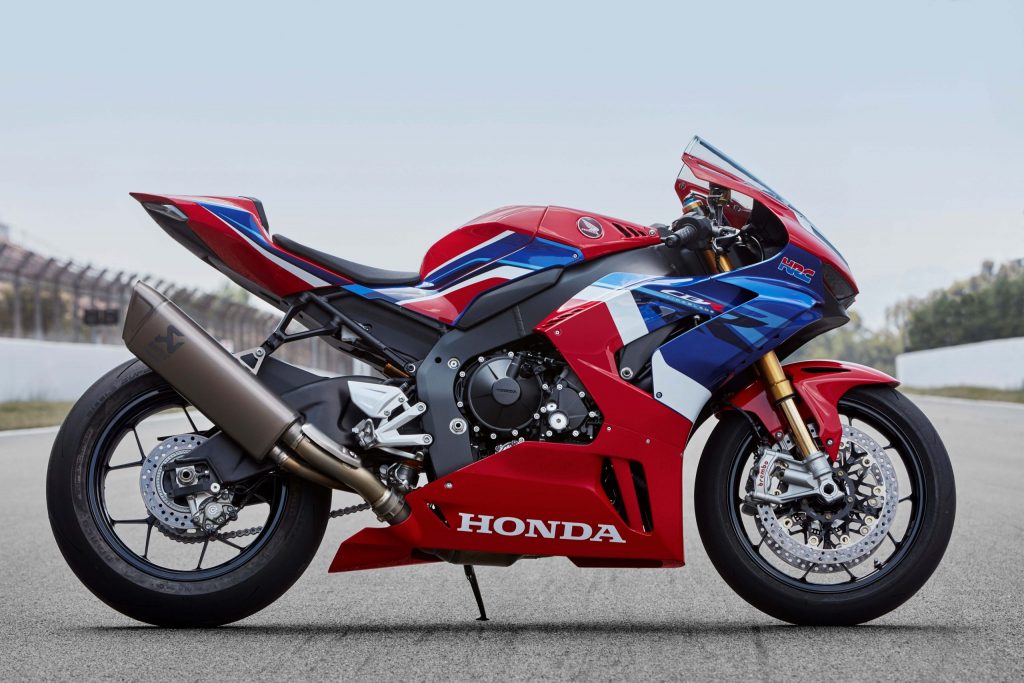 So this all begs the question, what does Honda have planned for the CBR range? Can a new RVF1000R superbike run in tandem with the Fireblade? Will we see a V4 Fireblade instead? Only time will tell…